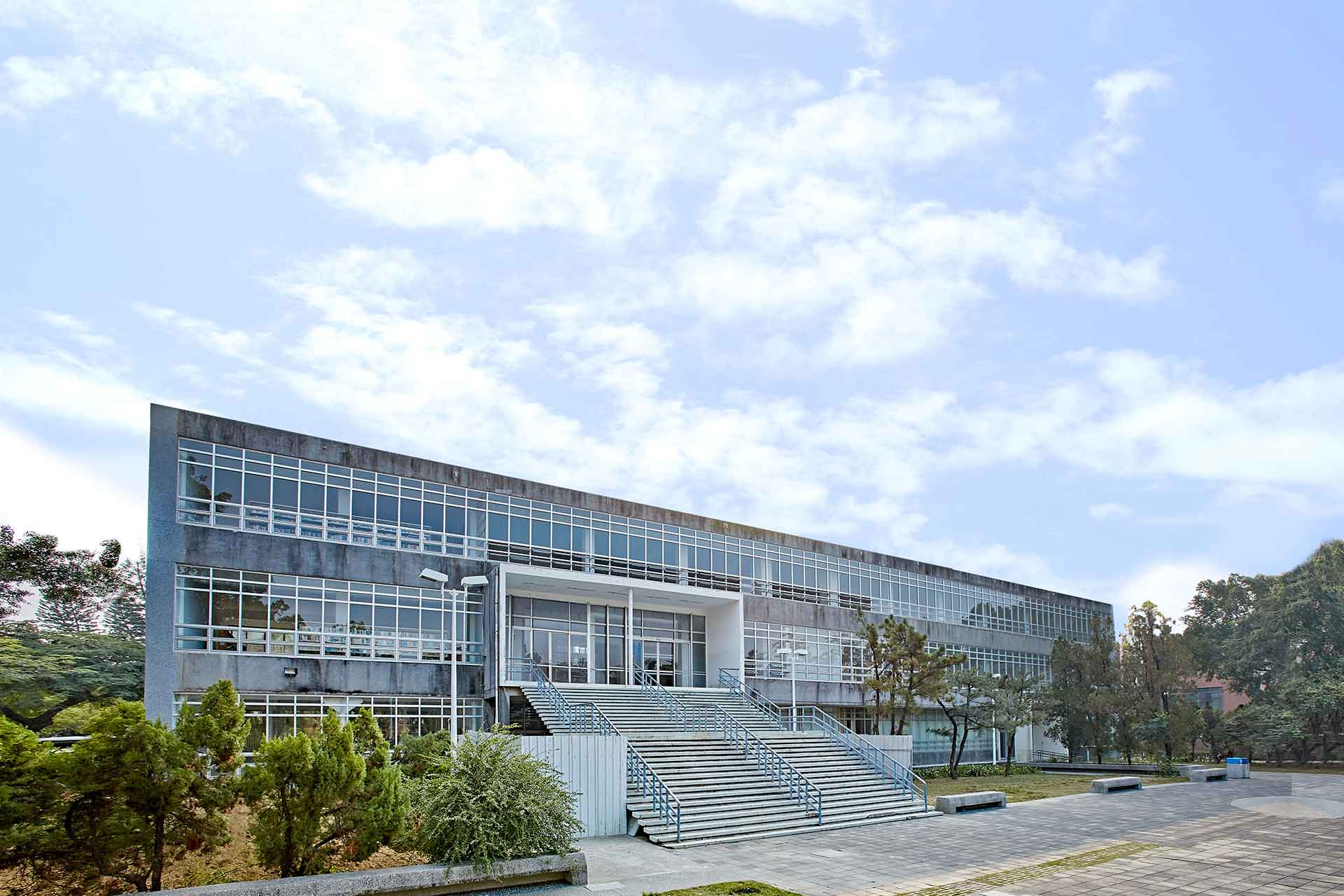 Established in 1957 (completed in 1959), the old library of National Cheng Kung University (NCKU) was without a doubt the most representative building of the school during the U.S. Aid (1953-1960). According to the interview transcript in 1969, the then chief consultant, Professor R. Norris Shreve, of the joint program of Purdue University and NCKU said that “......, one of our chief contributions was the building of a wonderful library.” The importance of the old library of NCKU in this international joint program was then abundantly clear. Also, the U.S. Aid came into existence in the context of the Cold War. If the U.S. Aid in the 1950s made any crucial influence on aspects of modern Taiwan, the old library of NCKU was definitely one of the most important witnesses of the U.S. investment in industrial education in Taiwan.


A couple of main characteristics of this building are as follows,